Warning: Post contains graphic images that may be frightening to small children.

NEW YORK, NY, February 18, 2015—Hearts all over the world shattered this morning as photos leaked online of ‘Single Ladies’ singer, Beyoncé. The photos were taken at a L’Oreal photoshoot promoting their latest brand. Many of her faithful followers were forced to realize that Beyonce is in fact human. People shortly began to outrage—how
dare Beyoncé’s skin look anything less than ‘flawless’…it is a crime against nature!

Citizens are being hospitalized by the masses—some in fear of Beyoncé’s hideousness, others in shock. There are reports of computer screens spontaneously combusting as viewers observe the photos.

President Obama addressed the nation later in the afternoon, informing all citizen to remain indoors, ordering them to not use any web device that can access these catastrophic pictures, leading to the loss of lives. 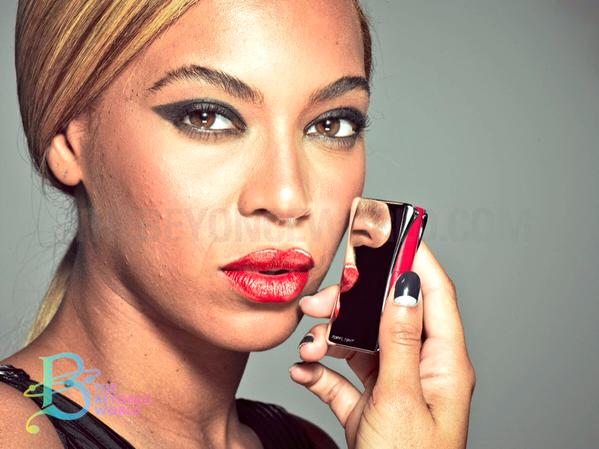 There is much talk of whether or not the US should declare war against the owner of L’Oreal Cosmetics. Neighboring countries strongly urge President Obama to declare L’Oreal as an enemy to the country.

There is still no word from Beyoncé. She is surely in seclusion, away from the angry rioters who are breaking into record stores across the country destroying all Beyoncé and Destiny’s Child memorabilia.

We will continue to keep you posted as the situation continues to unfold. We are expecting a comment from Beyoncé’s record label and current PR representative on the whereabouts of Beyoncé, and what will be done to rectify this socioeconomic debacle.

It is everyone’s hope that a great depression will not stem from this unfortunate event, but it will take a miracle. Our lives are in God’s hands. Stay tuned to your local news. And Be careful! 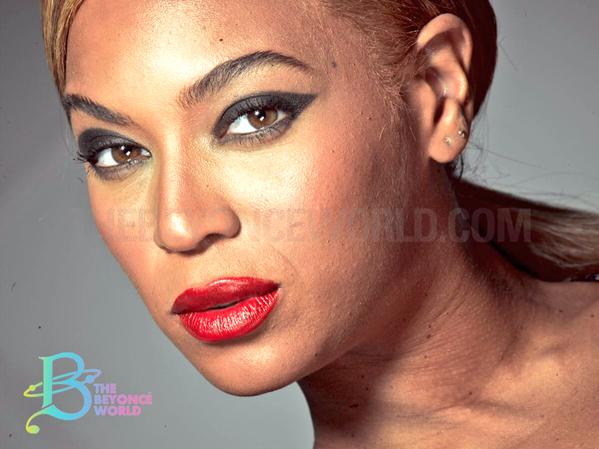 But in all seriousness—really people!? Beyoncé is not a demigod. She is human. And as humans do, she has break-outs and skin blemishes. Also, Beyoncé is no longer the same sixteen-year-old singer that debuted in Destiny’s Child. She’s grown up, and is now a wife/mother. As any mother knows, appearances change…it’s a part of life.

Yes, we see a picture of Beyoncé with perhaps less makeup and certainly no #photoshop…but does this make her any less flawless? I don’t think so…again, it makes her human.

The fact that people are critiquing and criticizing these photos prove that we, as a society, still have a long way to go in defining what makes us beautiful.

So relax. The world is not over…you will live. Beyoncé can still be the object of everyone’s desire, pimples and all…and can still say—”I woke up like this.” 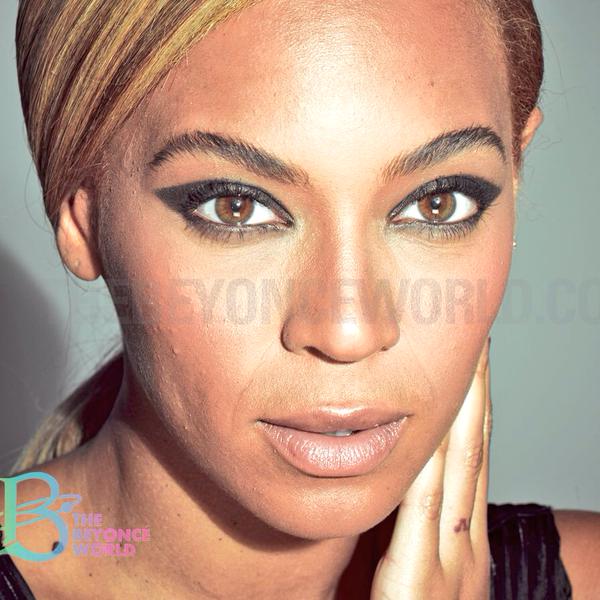