A Journey of Discovery | God & Confidence 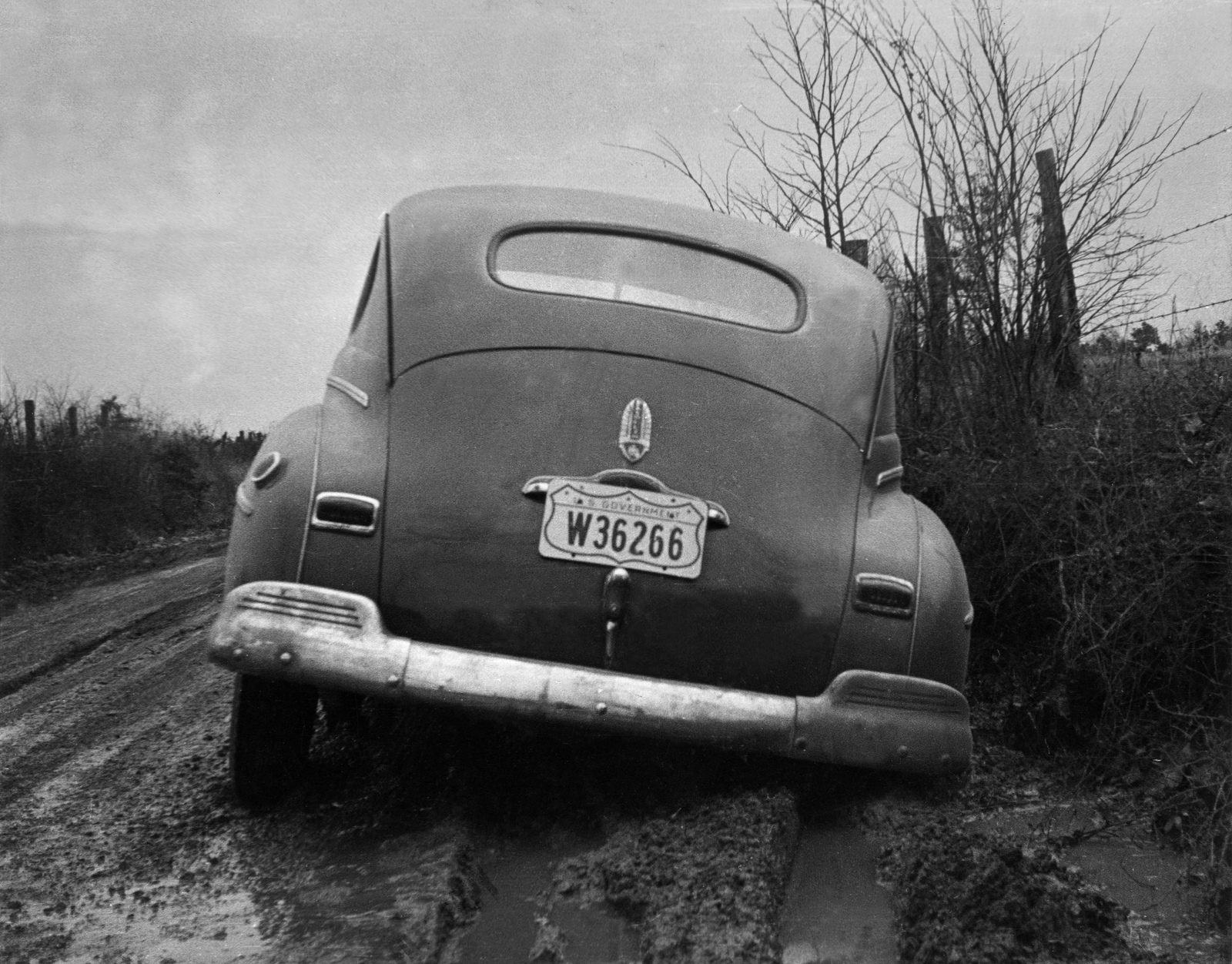 This past weekend I went out for the first time since having my surgery over a month ago. If you’ve ever been on bed rest, you know how big of a deal this was for me. My mom took me out to lunch, and to Target, then we took a quick drive into the city. Although not much, this outing made the difference between me going stir-crazy or being really bored. Literally, this was the best day ever!

Then everything went south. By the time we arrived home, I was worn out and ready to hit the bed. There was just one problem. Our van became stuck in the mud, literally in our front yard. Backdrop: My parents will park the car in the front yard to make it easier for me to get into it with my broken leg. After nearly an hour trying to move the van out the mud, we realized this thing wasn’t going anywhere. We ended up calling AAA who was able to pull the van out like it was no big deal. Seriously, it only took them two seconds.

Although this experience left us in “muddy waters”…pun intended…it also served as an example of neighborly love and of true lasting friendship. It is a blessing to be able to count on someone in times of need. Even more so if that person is someone you do not know — it makes you vulnerable. On our own, there was no chance of moving that van out of the mud. But with the help of close friends and new friends, who put in an active effort to move the van (late on a Friday evening), the possibility of moving the van became much greater. It still didn’t work and we had to call ‘Triple A’, but it is great knowing that in the midst of busy lives, there is still community. We are not living singular lives. We are all connected. Sometimes it just takes getting stuck in the mud to realize that.